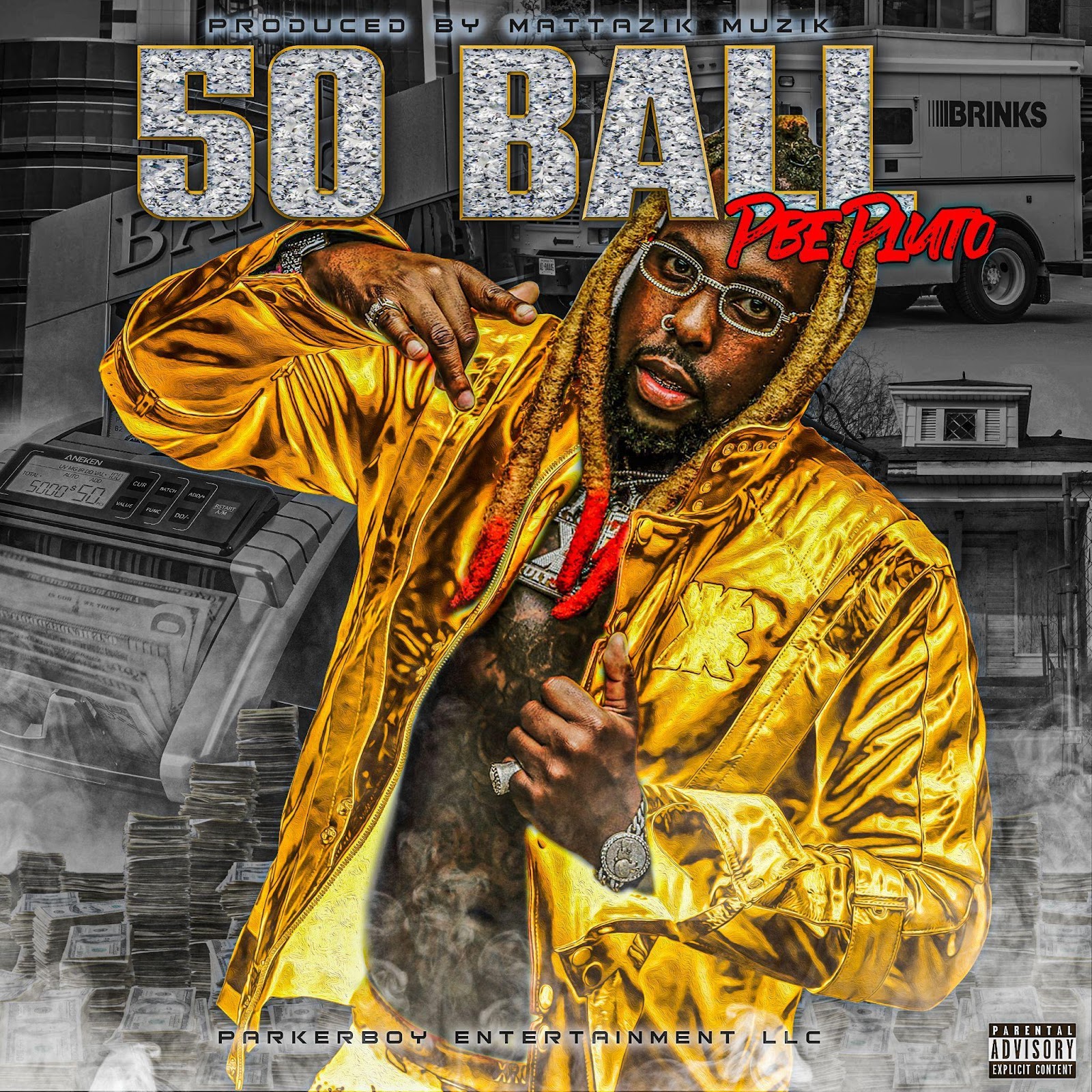 One of the most prominent musical artists from Alabama, PBE PLUTO, is quickly set to make a name for himself in the music industry. The talented rapper presents his newest single, “50 BALL.” The single delivers a nostalgic hip-hop production and a flow that will resonate with listeners. The emotion-drenched vocal adorns the bass-driven instrumental that recalls old-school hip-hop. Produced by multi-platinum, Grammy-nominated producer MATTAZIK MUZIK (Lil Yatchy, Lil Baby, Gunna, Yung Thug),”50 BALL” will capture anyone from the first verse and leave people wanting more. PBE PLUTO’s message-heavy lyricism will take listeners on a sonic journey that will leave people wanting more.

This is precisely the kind of record that proves there is no doubt PBE PLUTO is an artist to keep an eye on as his releases carry lyrical weight and uniqueness. PBE PLUTO demonstrates his versatility as a musician and his innate talent for songwriting. “50 BALL” will be available on all digital streaming platforms on November 1st and is poised to hit the charts.

Brent Parker, better known as PBE PLUTO, brings a refreshing new energy to the hip-hop community. Originating from Alabama, PBE PLUTO exemplifies an artist that is passionate and talented and who puts his blood, sweat, and tears into his art. PBE PLUTO is a natural talent that is ready to cement himself in the scene and in people’s hearts. Inspired by his life experiences, the powerful rapper delivers a unique sound that will have hip-hop fans hooked.

The songwriter and rapper seeks to positively influence and uplift people facing life’s hardships. Moreover, PBE PLUTO forges a connection between the songwriter and the listener through his lyricism. Undoubtedly, a true wordsmith with a no-frills approach who gains listeners’ attention by using his pain, hardships, and knowledge to implement his creativity in a song. A real breath of fresh air in the scene, PBE PLUTO is here to leave a legacy.