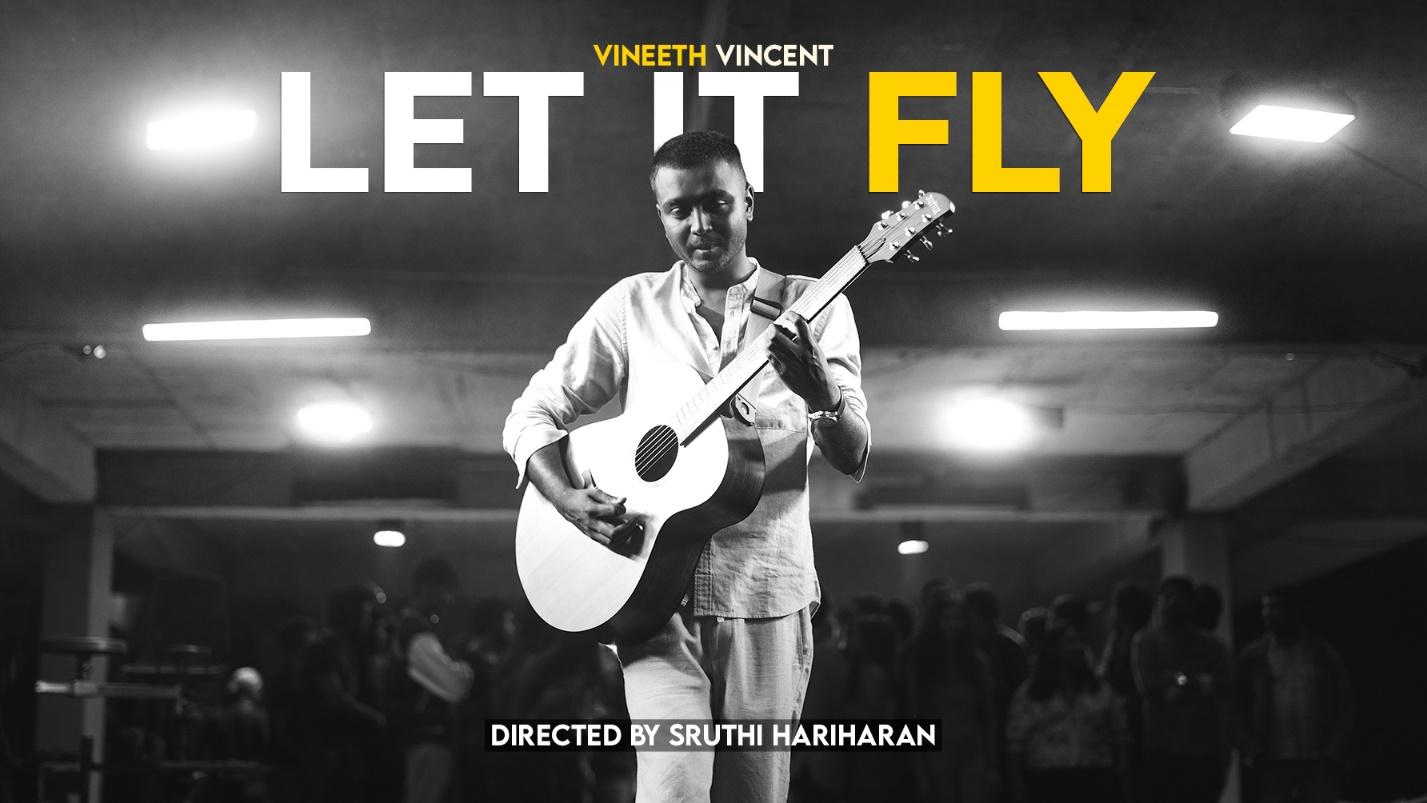 It has all the markings of a successful chant mixed with a sound that could echo in many stadiums worldwide. Will this be something Qatar picks up before their kickoff this November or maybe before the next Olympics? Maybe a cricket, hockey, or football anthem? One will have to wait for that answer.

Being his third single (Music Video), it is starting to show the first signs of global attention. “Let It Fly” which is directed by Sruthi Hariharan and audio produced by Jonathan Wesley. The song – “Let It Fly” which is doing the rounds on the Internet, has a few whispers of it having the potential to make it as an anthem for any of the brands supporting the upcoming world cup or maybe even make it as an unofficial anthem for football. Fifa, if you are listening, maybe give this one a listen and some serious consideration. Whether this is to happen or not, time will tell. Until then, check out his music on streaming platforms. Vincent seems to be a name to look out for in 2022-2023.

Vineeth Vincent has been in the entertainment industry since 2005 and tried to make it as a musician until his career as a host/presenter and beatboxer kicked off in 2007. He had to lay his guitar down due to busy tour schedules mixed with his classes at Christ University/College. Up until 2022, with approximately 1700 shows and a career spanning 17 years, Vincent has worked with hundreds of brands, events, and festivals while also directing two successful world records in beatboxing.  After failing to make it as a musician in the earlier part of his career, he decided to give beatboxing and MCing a full-time shot, and it turned into a fruitful career of 15 years. He now brings to the table all the experience of a performing artist with his debut album, “Growing Up and Then Some” while he launches his album as singles. 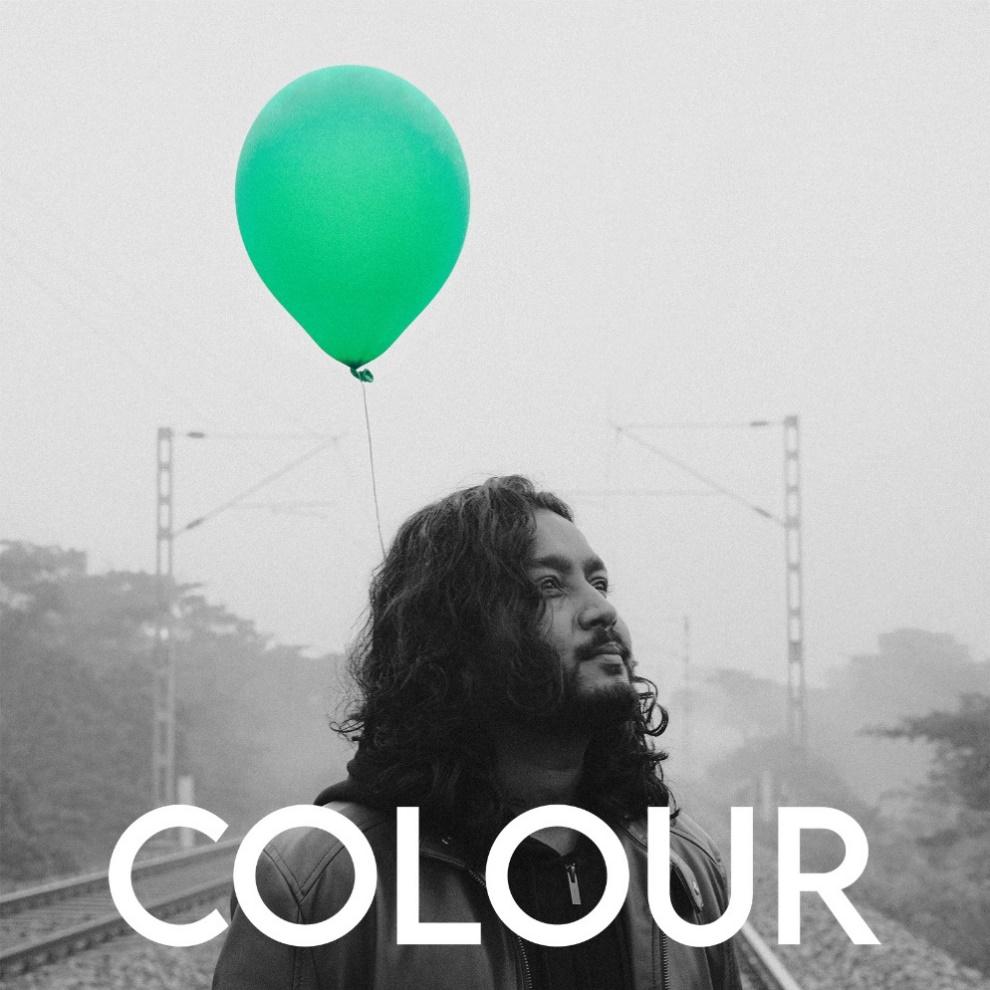 His second single is called “Iron Hearts” with the video directed by Chaitanya Menon and audio produced by John Israel. 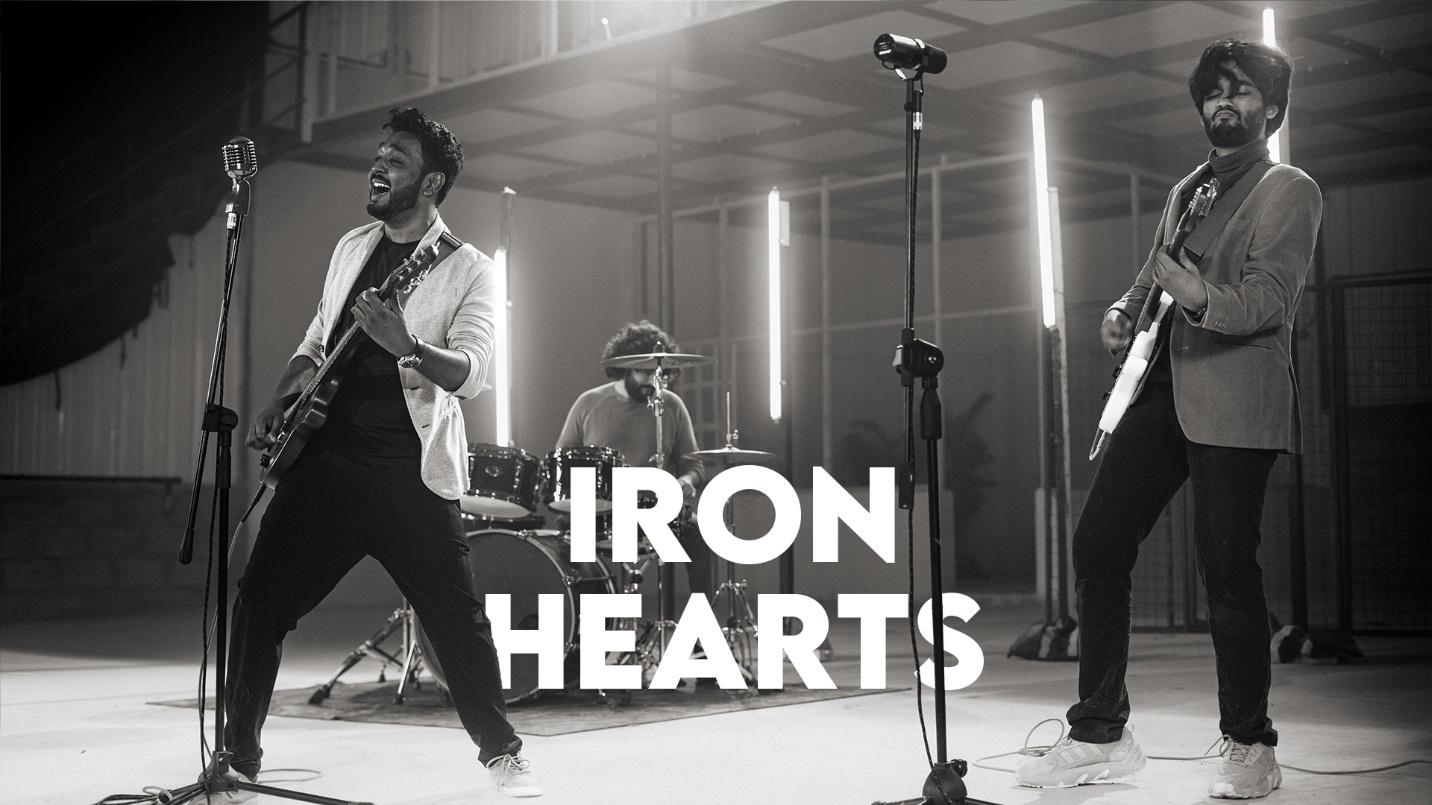 The post Vineeth Vincent: A Beatboxer and Presenter Turned Musician Just Released One of the Best World Cup Anthems appeared first on %BLOGLINK%%.